It’s time for my annual Henry Bemis article — my annual reflection on my reading from the past year. I read 19 books in 2020, down from 28 the year before.

icon indicates a book I read because one of my children read it for a school book report, and since I’m their homeschool reading teacher, I had to read it, too. All books on the list are fiction unless they bear the

I don’t really have any this year. Everything I read, I enjoyed, though certainly some more than others. My reading in 2020 really hit only one speed bump…

The Silmarillion by JRR Tolkein (DNF at 13%)

I really wanted to like this book. I adore The Hobbit and The Lord of the Rings so much, The Silmarillion was actually a book I’d put off for some time because I was saving it for sometime special. The middle of a pandemic turned out to be that time. I figured some Tolkein goodness was just what I needed. It turns out Tolkein wrote a wiki about his work decades before wikis ever existed. This read more like an encyclopedia entry to me than a novel. It just wasn’t at all what I was looking for. When I want the information from it, I’ll just check TheOneRing.net instead.

Chosen Ones by Veronica Roth

I knew halfway through reading this book it was going to be my favorite book of the year. One of my favorite authors writing about superheroes not just saving the world but still trying to deal with the post-traumatic stress of it ten years later? Sign me up. I was looking forward to this book, and it did not disappoint. Veronica Roth’s position as one of my favorite authors is secure with this one. Her Carve the Mark and The Fates Divide were two of my favorite reads of 2018, and here she is, back on my 2020 list.

My love of Timothy Zahn is well-known on these lists. His Conquerors’ trilogy was my favorite read of last year, and his most famous Star Wars creation, Grand Admiral Thrawn, might be my favorite villain of all time. And so we come to Thrawn: Alliances, which tells two stories. The first is about a strange alien named Thrawn and a young Jedi named Anakin Skywalker, working together to fight a Clone Wars battle. The second is about Imperial Grand Admiral Thrawn and the Dark Lord of the Sith, Darth Vader, forced to work together. And of course Thrawn figures out Vader is Anakin Skywalker because he’s Thrawn.

This book is all about the “dream team” pairing of Thrawn and Vader, and it’s every bit as good as you’d expect.

Mary, Mother of the Son by Mark Shea

It’s very rare for a non-fiction book to be one of my favorite reads of the year, but Mary, Mother of the Son is magnificent. It’s the single best book on the Queen of Heaven that I’ve ever read, and it is enormously comprehensive. (It was initially published in three volumes.)

That comprehensiveness is what makes me love it so much. My favorite book about St. Joseph is Father Francis Filas’s 1962 masterwork The Man Closest to Christ because it’s a one-stop-tome for anything you need to know about St. Joseph. Mary, Mother of the Son accomplishes the same for Our Lady. The four Marian dogmas, the Rosary, the scriptural basis for Catholic Marian devotion — it’s all here, and more.

Honorable mentions (in the order I read them): 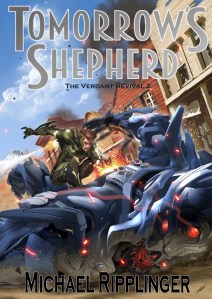 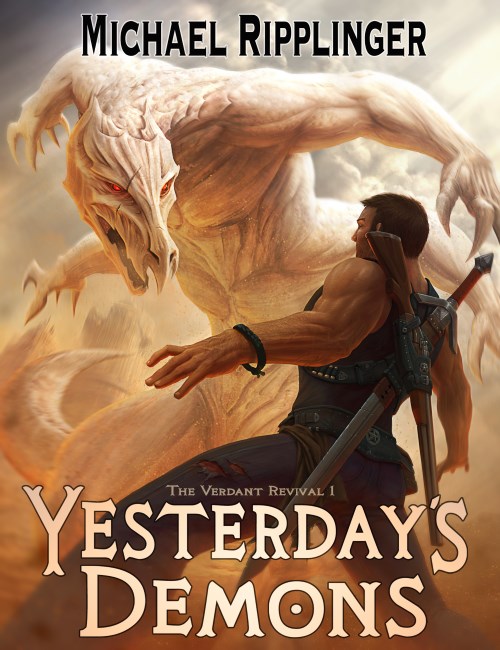